The Simplest Way to Stay Motivated 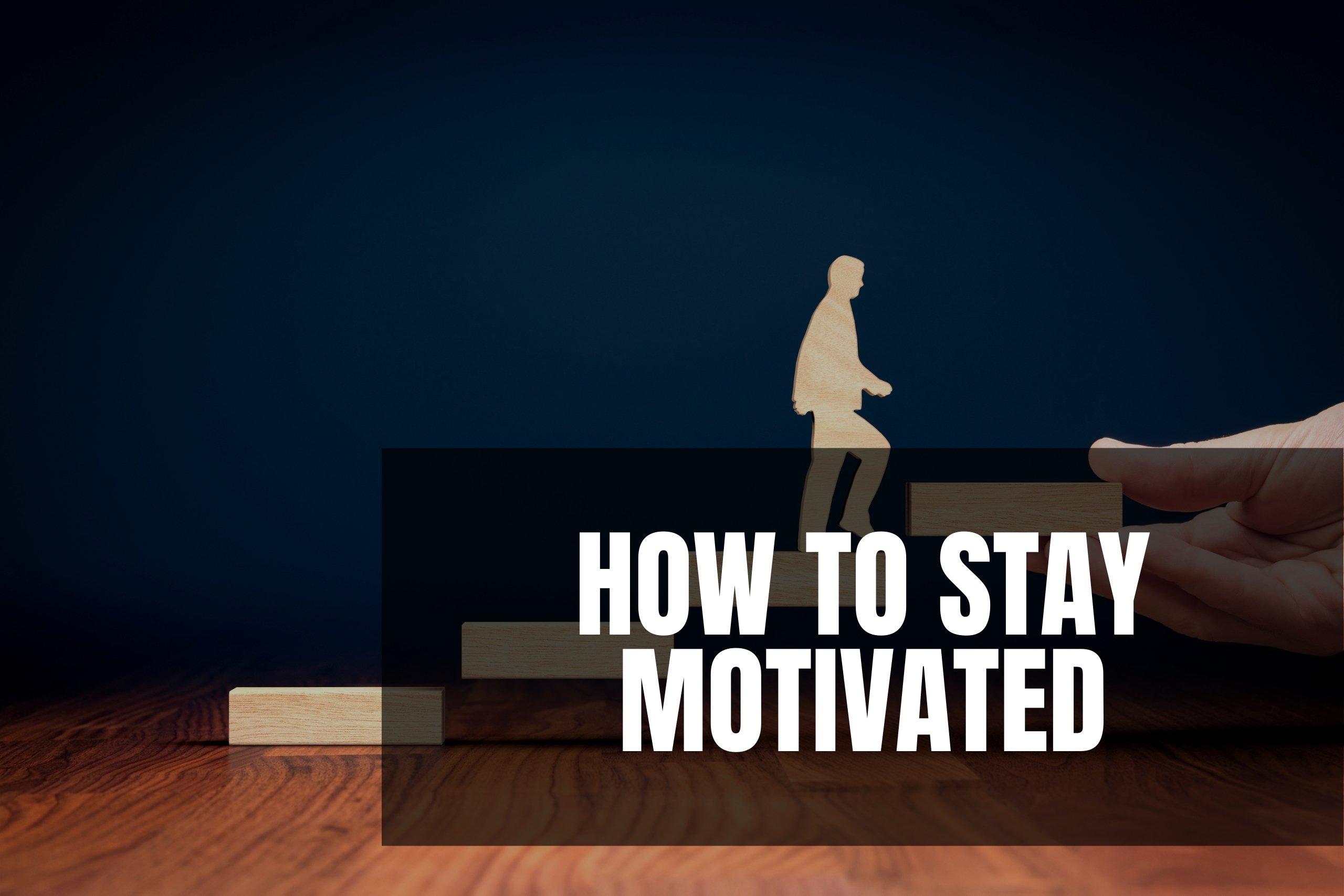 We get these random bursts of energy that propel us into new projects and extremely productive days. But on days when we’re running low on motivation, we look towards motivational speeches online or other resources to muster up the energy again and get moving.

Turns out that motivational speeches mean nothing (except a happy butterfly feeling) and motivation is created by your own actions and not much else.

Of course, there’s the occasional external situation that gets you energized and fired up. I would elect to call this something other than motivation. Working out a bunch after a breakup or changing your diet because of a serious health issue is more based on necessity or anger than it is motivation.

But motivation, your general day-to-day motivation. The kind of juice that gets us up in the morning and off to work. That stuff is only created by your own actions.

In this article, I’m going to show you how you can always stay motivated, despite the shortcomings you’ll continually face throughout life.

Motivation is More Myth Than Reality

A great book I read recently was The Motivation Myth by Jeff Haden. As the name suggests, motivation is in many ways a myth. We use the word “motivation” as a way to define our perceived attitude towards work on any given day, week, or month.

We constantly hear ourselves and our coworkers say “I’m just not that motivated right now” or “I’ll get it done later. I just don’t have the motivation at the moment”.

Why does this “motivation” thing constantly evade us? Why are we always waiting for it to come to us? Do some people just have more motivation naturally and that’s why they’re more successful than you?

How Success Plays a Role in Motivation

It takes money to make money.

That’s a common phrase. But does that mean it takes success to create success too? Think about it. Whenever you accomplish something, you ride the high of achievement for a little bit, and then you’re ready to take the next step.

But this type of thing happens to most people. We all have succeeded at something before, whether that success was large or small. So why is there such a stark contrast between those who are massively successful versus those who are not?

Well, it ultimately comes down to mindset and processes.

Success is created by a number of factors, but what can really change the game for someone is their mindset.

Michael Jordan was an extremely competitive athlete and entered every basketball game with a winner’s mindset. He wanted to demolish the opposing team, regardless of how good or bad they were, and regardless of the stakes. He won six NBA championships as a result and is largely considered the greatest basketball player of all time.

In the book Think and Grow Rich by Napoleon Hill, the main idea is about autosuggestion. Autosuggestion is where an individual manufactures the belief that they can do something by repeating it to themselves over and over again. Hill suggests that autosuggestion is one of the primary factors that contribute to the success of some of the most powerful people in history.

How to Stay Motivated All of the Time?

First, have a real purpose for doing something. What’s your why? What makes you wake up every day? There are tons of things that could contribute to your why, but it should be deep and personal.

In The Motivation Myth, Haden emphasizes that forgetting about our overarching goals is actually the best way to achieve them. Constantly daydreaming about our dreams is counterintuitive, as you’ll feel bad that you haven’t made it there yet. Dreaming keeps your dreams just what they are: dreams.

Instead, focus on the day-to-day stuff. Let your actions compound. Learn from the journey and allow yourself to move forward in small steps. It will only be a matter of time before you achieve your big goals, and you’ll wonder to yourself “how did I get here?”

As you continue to accomplish your daily tasks and do purposeful work, you’ll begin to see some results, whether large or small. The actions of completing your tasks, plus the added benefit of visible results, will keep you motivated. But it’s important to adjust your mindset to recognize these small successes.

Don’t focus on the big picture. Every big success is a bunch of small successes that build up to the big one. Recognize and celebrate these small ones and you’ll actually make it to where you want to go.

There will be some days where the motivation isn’t there, despite all of the habits and mindset changes you’ve implemented. This is okay. We’re human.

Allow yourself the time to take a break, recalibrate, and prepare yourself for the long haul. Keep your focus on the small and concise measures and allow them to build into beautiful successes. It will only be a matter of time when you accomplish the things you’ve always wanted to achieve.

Every month, I send out a newsletter where I talk about crypto, business, finance, some of my latest experiences, and some interesting news. It’s a way for me to better connect with you and hopefully provide some value. Feel free to join!